The Ocean Thermal Energy Association (OTEA) is a volunteer organization providing a means for collection, coordination, and dissemination of information for Ocean Thermal Energy Conversion (OTEC) stakeholders. The Association is transnational, non-political, and dedicated to the realization and future growth of commercial OTEC deployment. This is an association consisting of individuals with interest in the development of OTEC technology and closely related activities.

Ocean Thermal Energy Conversion (OTEC) and related technologies such as seawater air conditioning (SWAC) and Deep Ocean Water (DOW) use has long been relatively unknown despite significant research and implementation around the world. Over the past 8 years, various countries have hosted the annual International OTEC Symposia, which have brought together developers and stakeholders to discuss developments, but many felt a more organized framework was necessary to connect stakeholders and contribute to ocean thermal energy development. Established in October 2020, this volunteer community is working together through networking and collaboration to meet the needs of members and those who hope to see clean ocean energy supplying power and resources for islands and costal communities.

We now have more than 360 members and observers from 41 countries and regions.

The OTEA Executive Committee (ExCo) are volunteers selected by their peers and serve two-year terms. Each Country or region with 3 or more members selects a delegate to represent them. Our founding ExCo has a wealth of experience in academia, government, and the private sector. 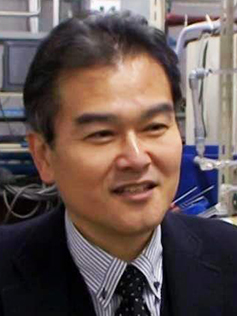 Professor and Director at the Institute of Ocean Energy, Saga University 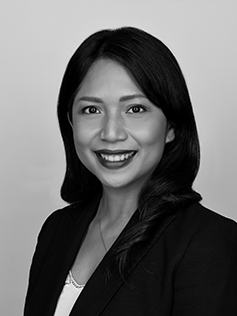 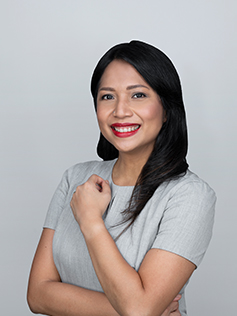 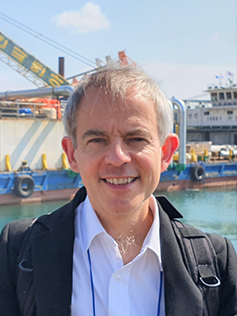 The OTEA Secretariat carries out the day to day task of operating the OTEA. The Secretary General is appointed by the ExCo. 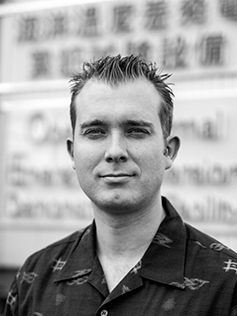 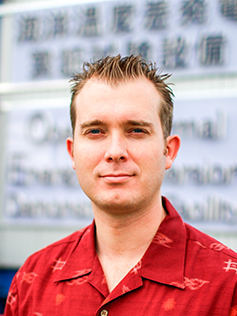 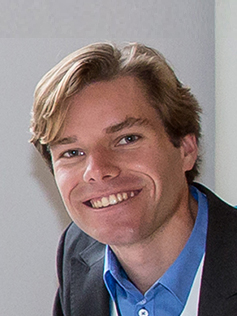 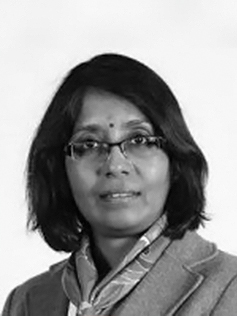 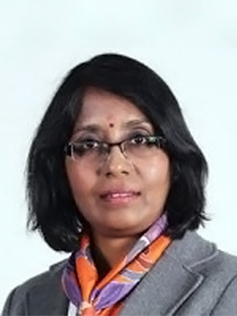 The OTEA is just getting started, get in touch with question, comments, or to request more information.

The OTEA logo was designed by member Endy Chaniago, Co-Founder and CTO of Supreme Technics, a Malaysian-based company that specializes in In-Water Inspection using ROV.

Our bylaws were adopted by the founding ExCo Membership in October 2020. The current version of the bylaws can be accessed below.

Note: The Combined Region is a collective region representing countries and regions with 2 or fewer members to the OTEA Executive Committee.